Here are the slides Mark and I will be using at the workshop at Lilly West (#lillywest12) and, thanks to Alex, by the time we get there they should even be finished! The guts of the workshop though will be two activities centred around 2 printed out texts to simulate the online environment before we introduce it. You can find out more on the dissemination part of the Google site that I've put together. Thanks to Zara, Marta, Carol and Zoe for test running this for us. 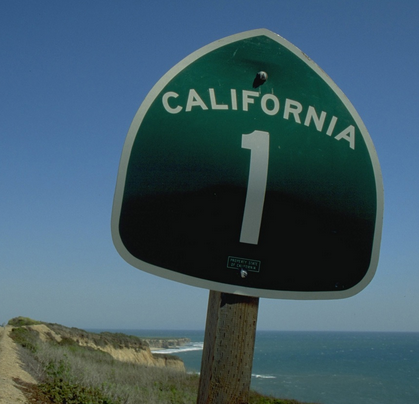 Next week Mark and I are going to the Lilly West conference in California to present our (and Alex's) #tagginganna project. I've been blogging about it as we've been going along but I thought it would make it easier to showcase the project if I made a sepearate site. I've been tinkering with Google sites for a while (easy, free and getting better) so I thought I'd make a Google site for the project. I've previously used Google sites for making sites for the local cub and scout groups (I might put these up as templates on Google sites when I get the chance) but they were never used in the end, so it's nice to have an opportunity to use it for real. The site isn't finished yet but it should give you the general idea. Feedback and suggestions very welcome.

And while I'm here, things that were handy for making it:
Pomona here we come!
Posted by Stu at 09:16 No comments: