Engaging without invading at ALDinHE 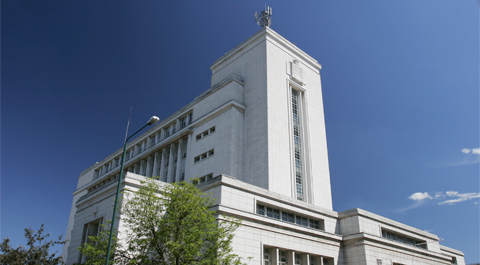 This is an update on the draft of the workshop that I'll be running with Becka Currant on 31 March at the Association for Learning Development in Higher Education conference.

Thank you to all of you who commented on my draft - it was really helpful. The comments especially prompted me to think through the difference between using existing versus new networks, which is the major difference between mine and Becka's approach in using social media to promote student engagement.

In addition to talking through the updated slides below I'm going to make sure that I explain in more detail:
We're still a little unsure of how much we're going to get participants using the tools (as per Steve's comment I'm a bit cautious about it) - it depends what they're current level of knowledge/suspicion is.

Changes to the slides (which you can see below) from last time include:
Engaging Without Invading

View more presentations from Stuart Johnson.
This is going to be a much better workshop thanks to eveyone's comments - so thanks very much!
Posted by Stu at 12:40